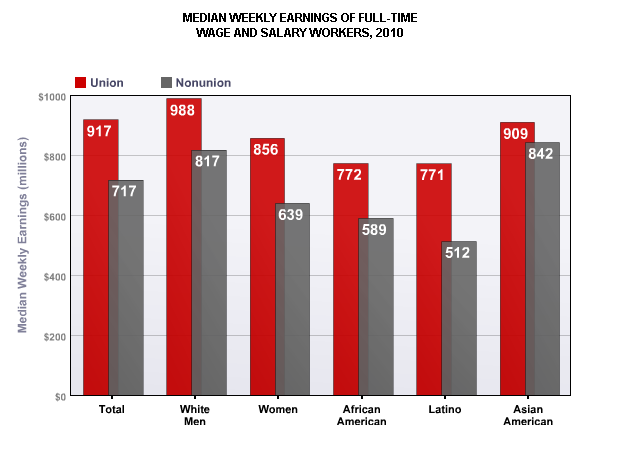 We have one more scheduled bargaining session for the year (11/23), and both teams are hoping to conclude negotiations soon. The administration is considering union proposals on, among other things, external reviewer letters for promotion and tenure, domestic partnership benefits, overload pay, and summer compensation for tuition-generating activities.

As I indicated in a previous weekly update, the union proposed a salary raise of 2% + COLA (thus, 3.3%), and the administration countered with a 1% bonus. After the unanimous support of union members at the Chapter meeting on October 30, the union countered with a lump-sum $2,817 salary retention increase to the base ($2,817 is a 3.3% raise to the average faculty salary of $85,366) effective August, 2015. This proposal helps the lowest paid faculty members in particular. We also encouraged the administration to limit raises to administrators to $2,817 also, rather than giving them a percentage raise, which would only further increase the inequality between administrators’ salaries and the salaries of the rest of university employees. At the last bargaining session on November 6, the administration countered with a 1% retention raise to the base (effective January 1, 2016) and a 1% merit bonus.

While the union believes this latest proposal is an improvement on the previous one by the administration, it neither adequately reflects the fact that most of the salaries in the bargaining unit have not kept up with the cost of living in South Florida, nor does it reflect a clear priority of investing in faculty, who are crucial to any success the University achieves in performance funding or in meeting its strategic goals. Nevertheless, the union will consider the administration’s newest proposal, and in this regard we strongly seek the opinion of the membership on this issue.